Ludogorets achieved an even score against...

Genchev: We learned some lessons from the Malmo...

Sights of the town

The antique Abritus keeping memories of the powerful Rome 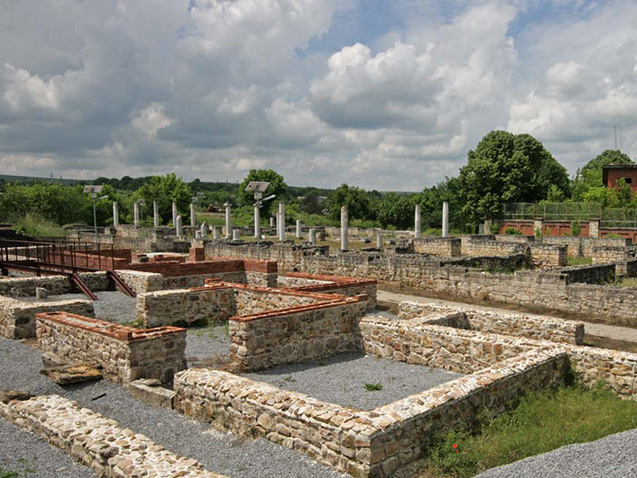 Razgrad Municipality is the ancestor of the Roman Abritus. The ancient city was at the zenith of its glory during the II – III century A.C. During the reign of Emperor Constantine, Abritus was surrounded with a 35-tower fortified wall with four gates. After introducing the Christianity as a principle religion in the Empire, it became a bishop center. The city was mostly referred to as the place where, in the III century, during a battle between the Roman armies and the Goths, Emperor Trajan Decius died.

In the end of the VI century, the Roman city perished after devastating barbarian assaults. Later, a Bulgarian fortress was built, and later on - a city, both destructed during the invasion of Svetoslav, the prince of Kiev. First archeological excavations in the area were executed in the end of the XIX century, though the real discoveries took place in the 50's and the 70's of the XX century. 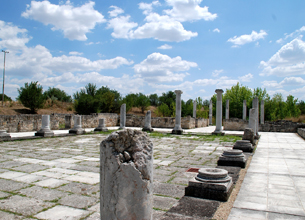 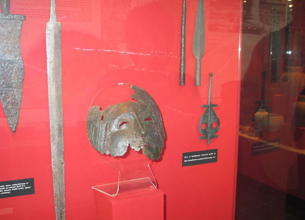 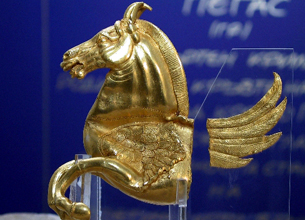 In this region was found also the Golden Pegasus – a 24 carat piece of jewelry made by a 4th-century B.C. master. Next to the remains of Abritus, there is a museum with a lapidarium, where some of the discoveries made in the region can be seen.

Besides Abritus there are about 300 archeological, architectural and cultural monuments in Razgrad Municipality, among which churches, a clock tower and the third biggest mosque on the Balkans - Ibrahim Pasha (XVII c.)

A town symbol is the fountain Mominata cheshma (1885). This original elegant classical style cast-iron sculpture of a girl is the only female figure of that kind in Bulgaria.