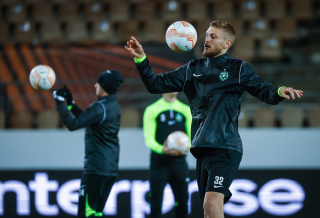 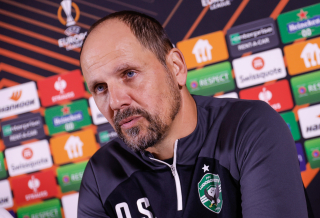 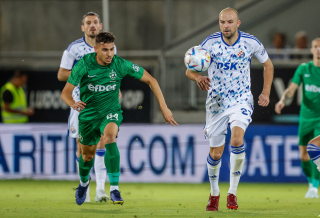 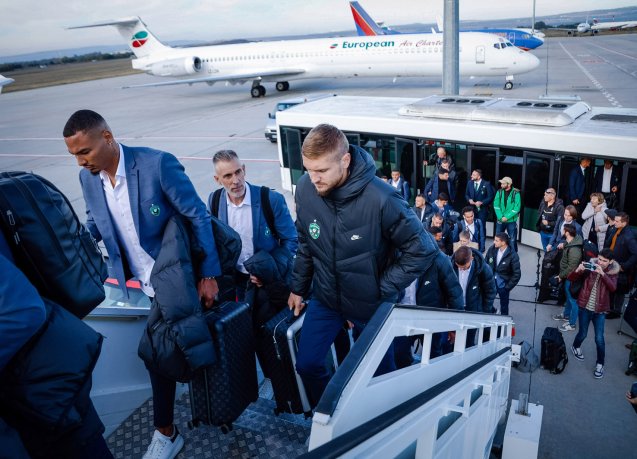 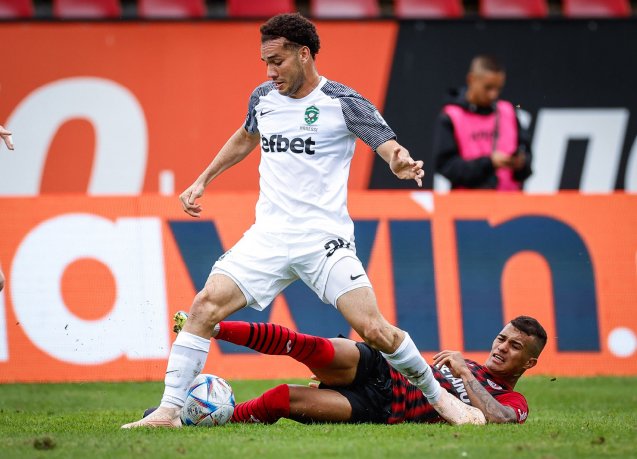 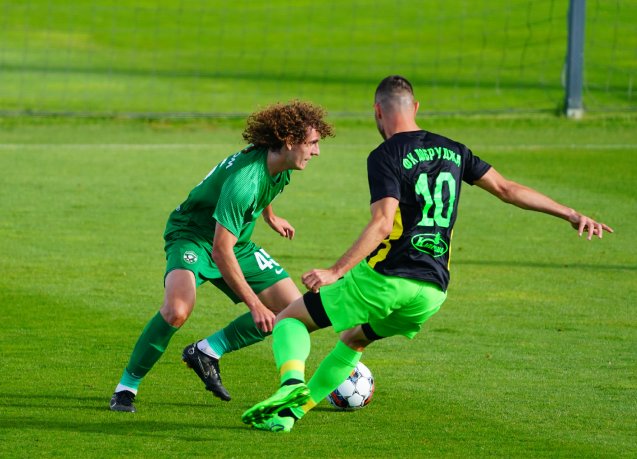 Ludogorets went down in the history of world football after winning three Cups in the very first season of the club in A PFG. The team, leaded by Ivaylo Petev, became an indisputable champion after the deserved win over the record holder of titles – CSKA. The superiority of “the eagles” in the championship was officially admitted with the victory over “the red team” with 1:0 in the 30th final round of season 2011/12. Petev’s boys held the precious Champion’s cup with the self-confidence of being a big team, having finished with a positive result against the four teams from Sofia. Taken alone it is a unique fact since, by now, it hasn’t been achieved by a team that doesn’t come from the capital.

A little earlier Ludogorets has won also the Cup of Bulgaria, at the Lazur stadium in Burgas. The team turned the score from 0:1 to 2:1 Loko (Plovdiv), and triumphed with the second more valuable trophy of Bulgarian football. A month and a half later “the eagles” grabbed also the Super Cup, after their success over the same opponent from Plovdiv, only this time – with 3:1.

In all 30 First division matches, as well as the rest for the Cup of Bulgaria and the Super Cup, Ludogorets has demonstrated perseverance and not once has it broke the offensive style of playing, which in the last years was a rare thing to see on the Bulgarian pitches. This created the image of a fighter, recognized by everybody.

Ludogorts is the champion of Bulgaria