Pavel Vrba: We need to accept this complicated...

Plamen Iliev: It is hard but we will make it

Ludogorets U19 achieved a definitive win with a 0:4 score as a visiting team in the game with Pirin (Blagoevgrad). The game was part of the 25th... 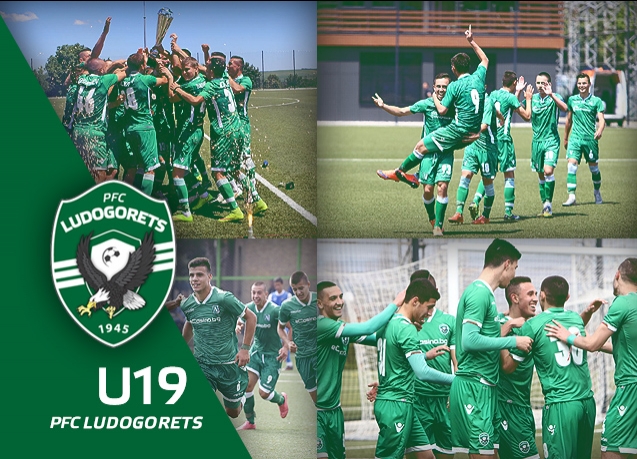 Ludogorets U19 achieved a definitive win with a 0:4 score as a visiting team in the game with Pirin (Blagoevgrad). The game was part of the 25th round of the Elite youth group U19. Yuri Vasev’s players showed skills and attitude on the rough terrain, which was soaking after the rain that poured before the game. They were dominating the field and the first half was enough to show that they will be the winner. Yunuz and Mehmed, in the 15th and 27th minutes gave the first two point for the game score.

During the second half Ludogorets added two more goals – Toni Ivanov scored in the 71st and again Mehmed – in 83rd.

“I salute the boys for showing spirit, character and skills on this really rough terrain. The result of the gane was the least we were capable of. We have the ambition to win all the games in the remaining six rounds. I believe that next year we will be the strongest team in the tournament, because now our players are a year younger than the rest of the group”, said Yuri Vasev, the head coach of Ludogorets U19. 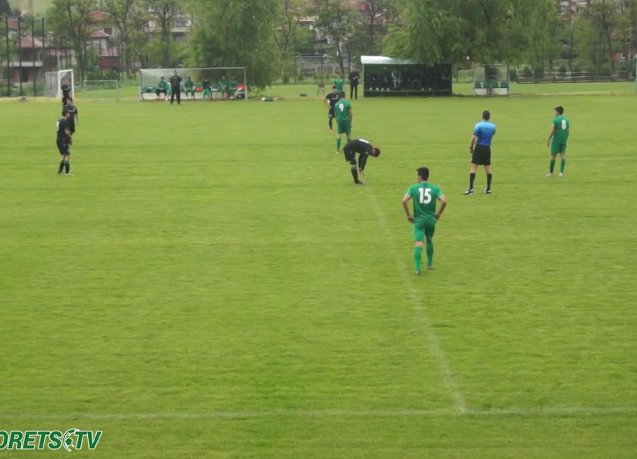