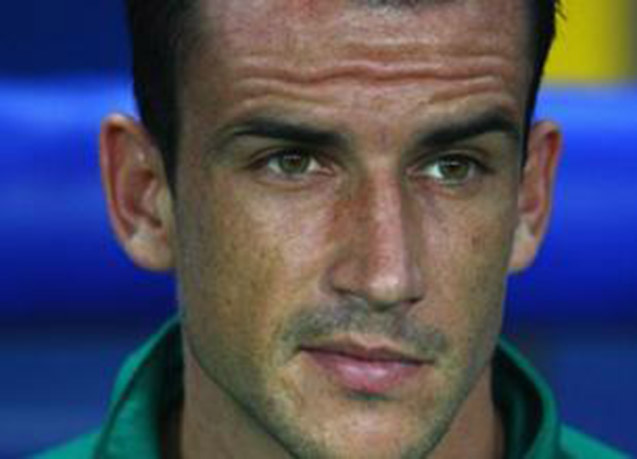 National player Ivan Stoyanov is the new impressive addition to Ludogorets’s selection. The forward, who has played for Sliven Community Football Club, Stuttgart, CSKA and the Russian team Alania, signed a 3-year contract with the team of Ludogorets. His participation increases even more the offensive capacity of Ludogorets, currently ranked fourth place in the First Division table. The team has the same number of points as the champion Litex, although being a total debutant in the elite group.

The triumph at the local derby with Svetkavitsa was Ludogorets’s third victory in a row. The team has 7 goals scored – 2 by Marcelinho, 2 by Stanislav Genchev, and, one each, by Gargorov, Bakalov and Quixada.

Ivan Stoyanov will be joining the camp of Ludogorets in Tryavna, and his official debut is expected for the match with Slavia. According to preliminary information, the forward is in perfect physical condition.