Ludogorets achieved a 6:0 win before the game...

Important information regarding the games against...

Ludogorets will organize a trip for the game...

Todor Jivondov before the game against Lokomotiv... 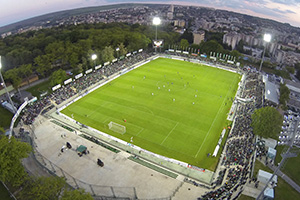 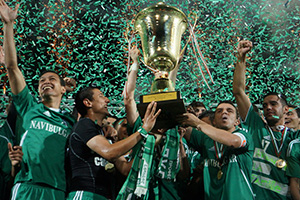 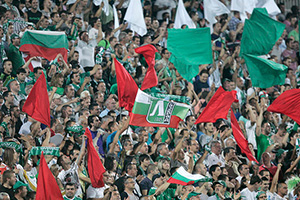 Bruno Ribeiro is the new head coach of PFC Ludogorets

Portuguese specialist Bruno Ribeiro is the new manager of Bulgarian champion PFC Ludogorets. He signed his contract after lоng negotiations with the... 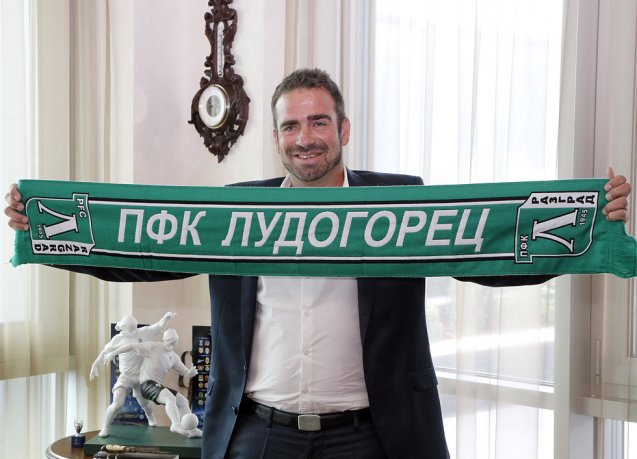 Portuguese specialist Bruno Ribeiro is the new manager of Bulgarian champion PFC Ludogorets. He signed his contract after lоng negotiations with the club president Alexander Alexandrov and the sport director Methodi Tomanov. Bruno Ribeiro will join the team camp in Smolyan on Friday, accompanied by his two assistants Marcelo Chagas and Andrew Smith.

In his team will be also a new goalkeeper coach Milan Stojkovic.  Both Spanish conditioning coaches Sergio Marty and Javier Ramos, who work in Ludogorets since the beginning of the last year, will continue to do the conditioning training of the team.

Bruno Ribeiro is at Ludogorets’ sight for a long time.  For his signature the Bulgarian champion overcame two famous teams from Great Britain. 39-year old specialist enjoys the recommendations of famous coaches and he is among the most promising young professionalists in Europe. He became a favorite for the coaching position at Ludogorets after the other candidate dropped out for family reasons at the last moment.

"I’m coming in a great team. I am impressed by what Ludogorets did in the Champions League last season. I hope to achieve the same", was the first comment of Bruno Ribeiro.

Meanwhile, the players of Ludogorets went to Smolyan, where the first part of the summer training will run. Over the past two days the players passed a full medical and fitness tests under the supervision of conditioning coaches Sergio Marti and Javier Ramos.

The team performs a pre-prepared program, which was approved by the new head coach. The players of Ludogorets who are playing in the national team were given a short break and will gather for medical and fitness tests in the capital on 20th of June. More details about the summer training, the team selection, and  the plans of the new coach you will receive at a press conference on Saturday (20th of June) at 11.00 at hotel "Kiparis Alfa" in Smolyan. 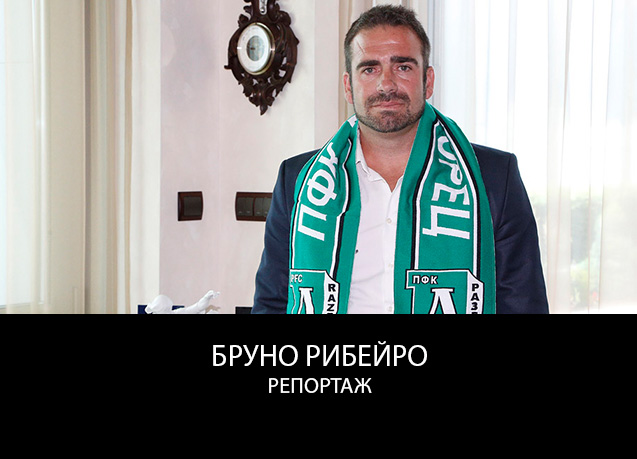