Ludogorets is back on track

Ludogorets won a 4-0 over Etar, keeping the first place in the ranking, in spite of the utter success of the opponent – Levski – in Pernik. 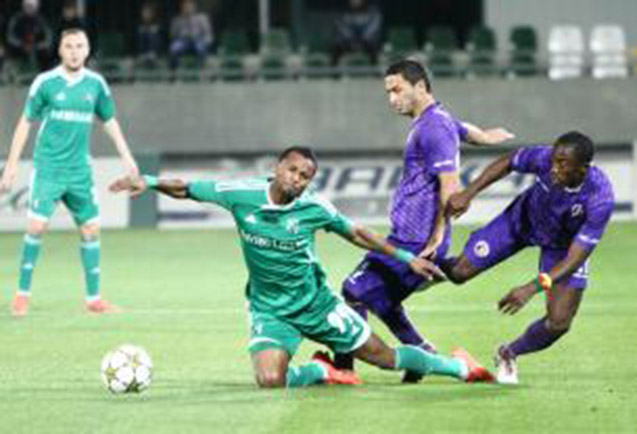 Ludogorets won a 4-0 over Etar, keeping the first place in the ranking, in spite of the utter success of the opponent – Levski – in Pernik. The goals for the champions were scored by Miroslav Ivanov, Cosmin Moti, Junior Quixada, and Dimo Bakalov. „The eagles“ were totally dominating throughout the entire match, missing the chance to win with an even more contrasting result.

Ludogorets took the lead in the 12th minute – Miroslav Ivanov received the ball into Etar‘s penalty box, pushed up and his accurate shot left Dimitrov helpless. It was followed by several missed shots. First Guela couldn‘t catch the pass, and later on Ivan Stoyanov fired a powerful shot which was saved by the goalkeeper of „the purple team“ . In the 25th minute „the eagles“ scored a second time. However, it was not accepted because of an offside. The scorer was Junior Quixada. Shortly after there was already no chance for Etar. After a side kick into the visiting team‘s penalty box, the defender Cosmin Moti netted the ball with head for 2-0.

In the 53rd minute the Brazilian player Quixada, in whom Ivaylo Petev trusted to be part of the first eleven because of the injury of the captain, Emil Gargorov, led the score to 3-0. The carioca finalized a good attack started by Miroslav Ivanov, and assisted by Ivan Stoyanov. Five minutes later Ludogorets got unlucky. A great shot by Ivan Stoyanov hit the cross bar, as the ball bounced on the goal line, yet, without crossing it entirely. Miroslav Ivanov had an opportunity to score his second goal in the match in the 73rd minute. Dyakov made a perfect pass from the end line, but Ivanov kicked the ball out. Another substitute scored the final goal – in the 87th minute the midfielder Dimo Bakalov received the ball from a sidekick by Yordan Minev, and scored with head. 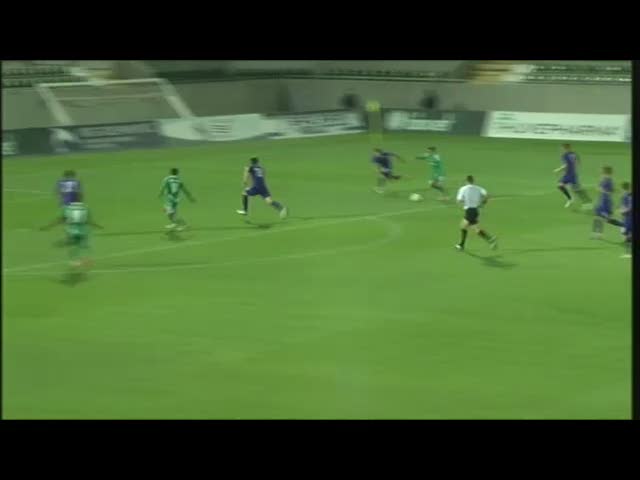