Ludogorets lost for the first time in the league

Ludogorets deals with their first loss of the A PFG Championship. The Champions lost 0:1 away, against Chernomorets in Burgas. 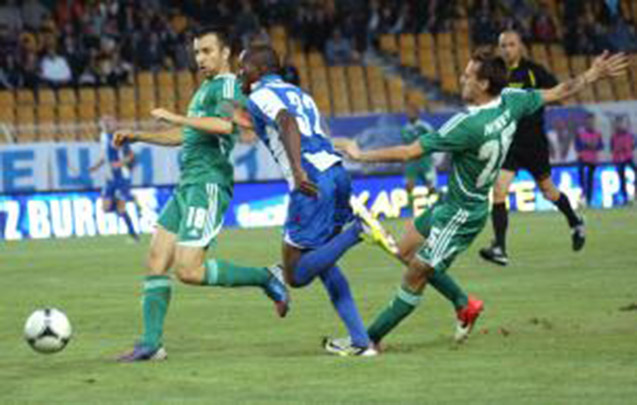 Ludogorets deals with their first loss of the A PFG Championship. The Champions lost 0:1 away, against Chernomorets in Burgas. „The eagles“ held the initiative throughout all the 90 minutes, but the hosts defended themselves skilfully, managing to keep the minimal success. Todor Palankov scored in the 30th minute. Uatara took a free kick in the penalty box in front of Ivan Cvorovic, and Chernomorets‘s defensive midfielder sent the ball into the net despite the reaction of Ludogorets‘s goalkeeper. By the break Ivan Stoyanov had the chance to even the score, but his shot was stopped by Stoyan Kolev.

Second half time, Ludogorets pressured even harder. In the 49th minute Marcelinho had a perfect opportunity. The Brazilian tied up several players of the hosts, but his left foot kick passed just millimeters away from the left left post. During the next minutes „the eagles“ literally didn‘t give the adversary the chance to touch the ball, however, there were no clear goal scoring opportunities at Stoyan Kolev‘s goal. The spectators had the chance to see one of these anyway – in the 65th minute Gargorov took a side kick into Chernomorets‘s penalty box, where the defender Cosmin Moti kicked the ball out. Again, Badema initiated the next goal scoring opportunity, passing accurately to Marcelinho, who, however, couldn‘t handle the ball. Ludogorets tried everything to get at least an even score, but it wasn‘t a good day for them. Chernomorets, on the other hand, created some pretty dangerous counter attacks with a lot of risks for Ivan Cvorovic.

"It was a mediocre game, we let a simple goal be scored against us. I made some corrections for the second half time, but it had no effect in spite of our desideration to win the match”, commented the coach Ivaylo Petev. 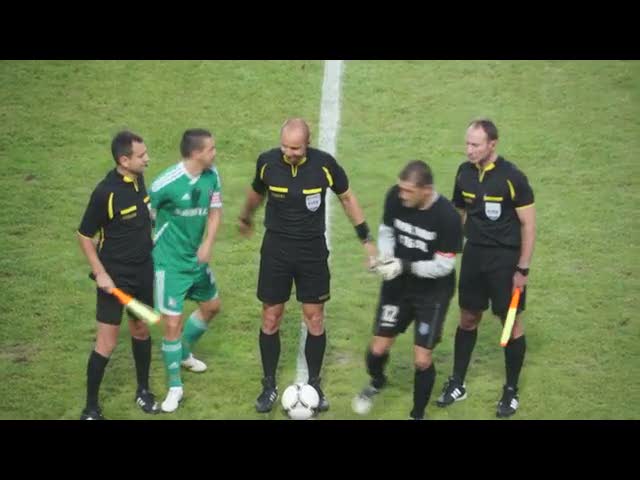