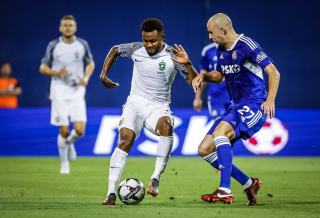 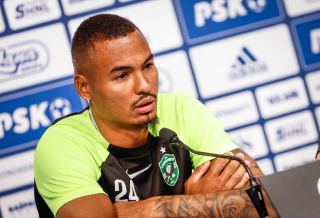 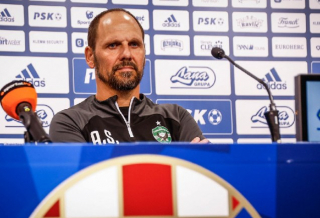 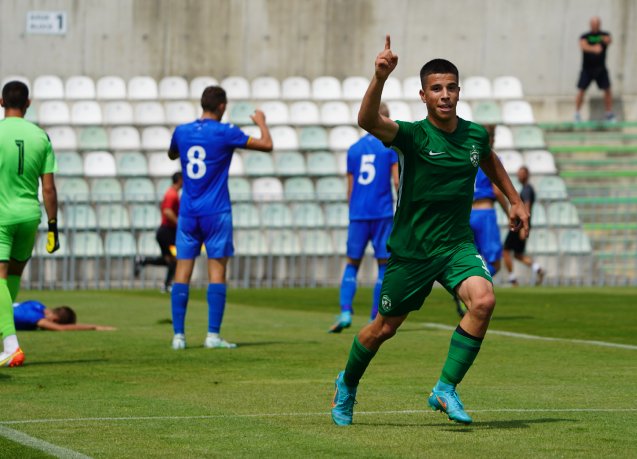 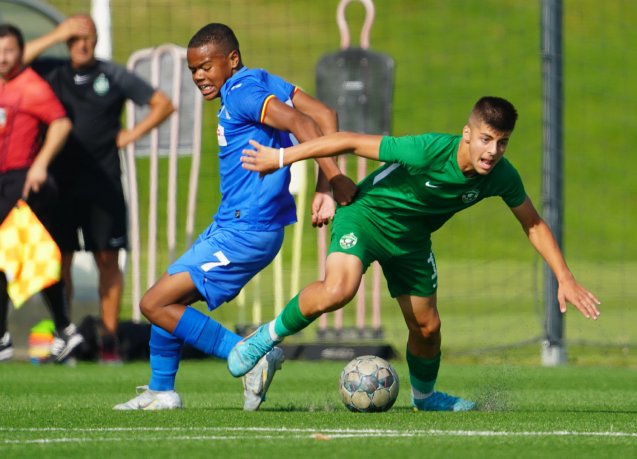 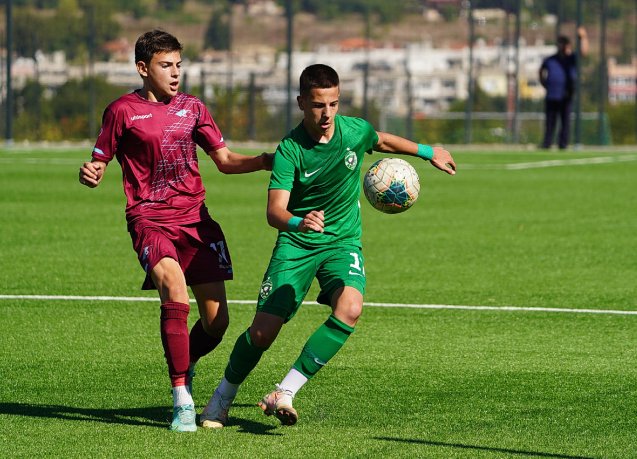 Slavia defeated Ludogorets with a 1:0 score. This is the champions’ first loss this season. The team was guided by Stanislav Genchev, Dambrauskas’ assistant. The coach is recovering from coronavirus.

Sa almost scored an own goal in the 10th minute. Dost tried to score before that but failed. Tekpetey tried to pass the ball to Sotiriou, but that did not happen. Sa tried to score in the 22nd minute but he sent the ball out. Vutsov saved Sotiriou’s attempt to score minutes later. Manu failed to score immediately after that.

Slavia applied pressure when Kirilov joined the team. The team took the lead in the 49th minute after Tasev scored. Slavia was left a man short in the 58th minute. Georgiev received a red card after he fouled Tekpetey. The referee rewatched the situation and changed the yellow card he gave him to a red one. Ludogorets applied pressure and Sotiriou almost scored in the 64th minute. Marin entered the pitch, and the pressure became more immense. Manu almost scored in the 71st minute from the foul point, but he sent the ball above the gate.

Slavia tried to add another goal in the 78th minute, but Kirilov hit the woodwork. Makrilos tried to score as well, but Padt saved his goal attempt. He saved Sorakov’s goal attempt as well. Tekpetey created the last goal situation in the 84th minute.