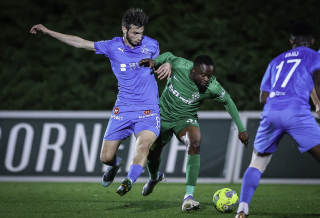 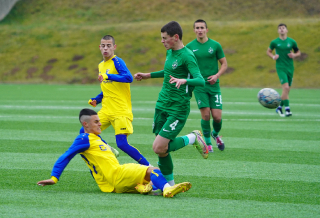 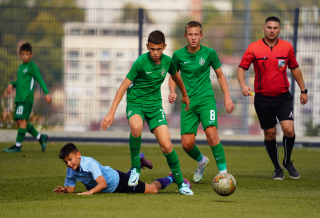 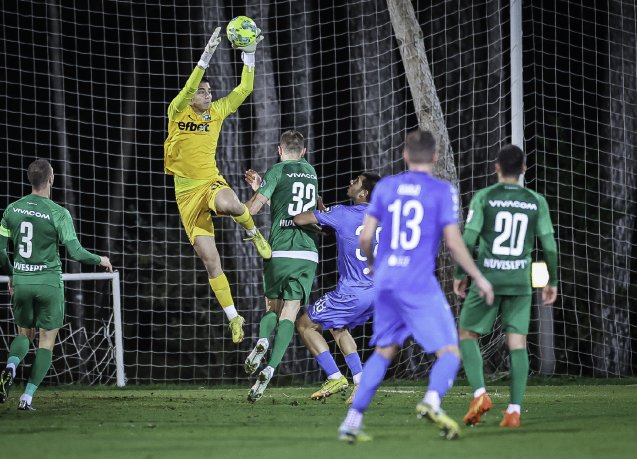 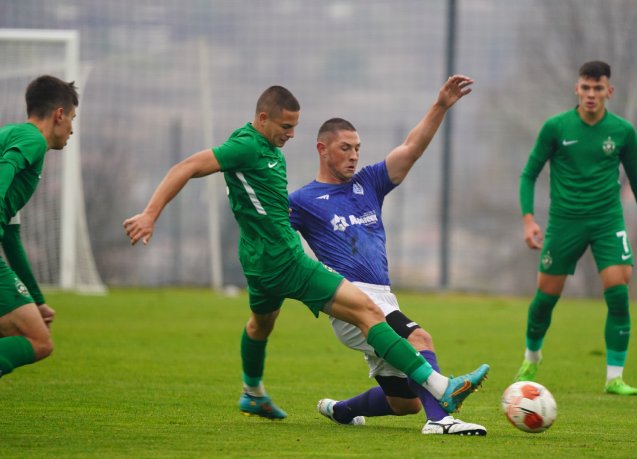 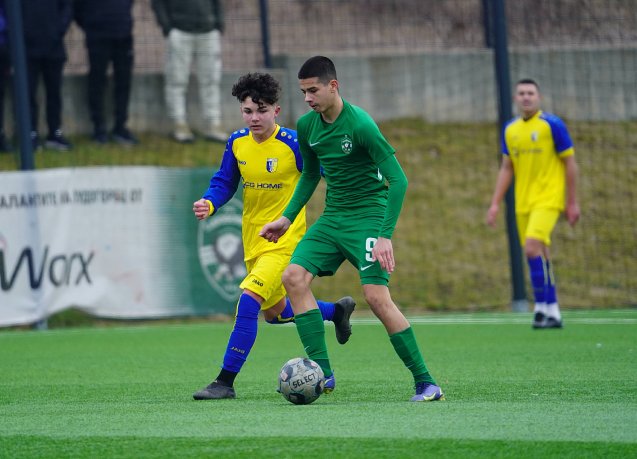 Ludogorets and Levski drew 0:0 in a postponed match of the VI round of the efbet league. The match was extremely interesting, with first a penalty... 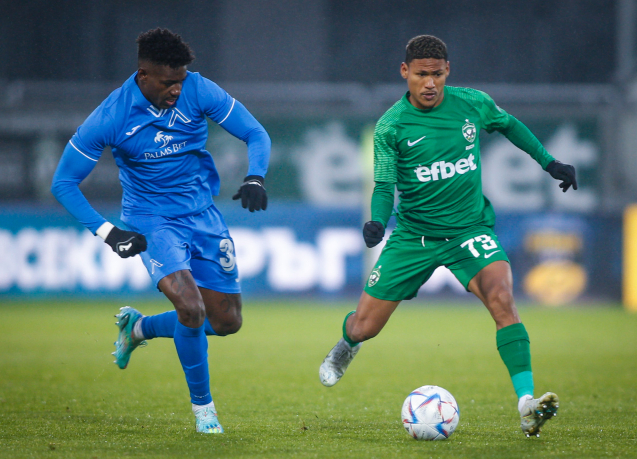 Ludogorets and Levski drew 0:0 in a postponed match of the VI round of the efbet league. The match was extremely interesting, with first a penalty disallowed for the champions and then a goal disallowed for the visitors. In the end, Bernard Tekpetey's goal was also disallowed.

In the opening minutes of the Huvepharma Arena, the battle heated up, with the harder entries prevailing. It wasn't until the 21st minute that Marin Petkov broke through well from the left and returned for Welton. He shot, but Igor Plastun scored with a good split. Kiril Despodov then took advantage of space in Levski's half, but his shot was blocked.

The most controversial moment in the first half came in the 32nd minute. Then Cauly brought out Kiril Despodov excellently. The midfielder tried a pass for Igor Thiago, who was caught in his stride and, although falling to the ground, returned for Rick. The Brazilian shot, Sundberg cleared, but then the ball hit Van der Kaap's hand. Initially, the referee Stanislav Todorov pointed to the penalty spot. However, he was then called to the VAR monitor, after which the penalty was cancelled. At the end of the first part, Levski organized a counterattack. It ended with a Córdoba shot that ricocheted and the ball flew towards Padt's net, but ultimately missed the target.

Ludogorets started the second half strongly. Piotrowski's first shot was beaten hard by Plamen Andreev. After that, Aslak von Witry joined the attack, but he was not accurate. This was followed by a good pass from the Norwegian to Kiril Despodov, who went over the goal from the penalty area.

Two good opportunities followed for Levski. First Welton would, and then Georgi Milanov, but Sergio Padt managed it.

Levski scored in the 62nd minute. Georgi Milanov shot with his left foot, the ball hit Ronaldo and flew into Sergio Pad's net. The situation was discussed for a long time for Milanov's apparent foul against Pedro Naressi, who hit the Brazilian in the face. Stanislav Todorov went to the VAR monitor and disallowed the goal and showed a yellow card to Milanov.

After this situation, both coaches made a couple of changes. Ante Simundza made a triple substitution – Tissera, Dominik Yankov and Tekpetey came in and Thiago, Cauly and Despodov came out.

In the 70th minute, the crossbar stopped Marin Petkov, who shot technically after a counterattack and a pass by Ivelin Popov.

Ten minutes before the end of the match, Ludogorets reached a very clear position. It was created by Matias Tissera, who led Dominik Yankov into a clear position, but he missed the goal.

At the end of the match, the home team pressed and Bernard Tekpetey sent the ball into Plamen Andreev's net, but it was disallowed due to an offside. Before that, the nerves got to the top, as Olivier Verdon and Ivelin Popov received yellow cards for obstructing the field.