Ludogorets will play two trial games before the...

Petev: We made a good match

We made a good match, quite varied. I’m happy that we took the three points. 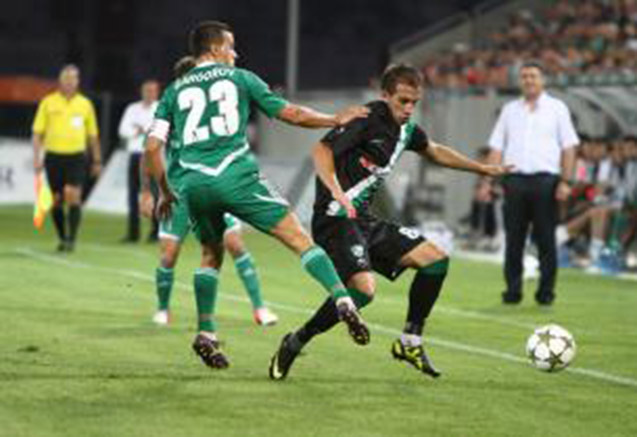 We made a good match, quite varied. I’m happy that we took the three points. That is what Ludogorets’s head coach Ivaylo Petev said after the end of the match against Beroe, with a final score of 3:1.

The coach criticized the mistakes that his boys made on the field. “We had some 100% situations in which we couldn’t manage to score. We let a simple goal after a serious mistake. This influences our behavior in the game”, said honestly the coach of the champions.

His colleague Ivko Ganchev said that the lost is not wasn’t pleasant, still, it was against the best team in Bulgaria.
„We made a good match, I hope that we made the fans happy.

We started the first half-time stupefied. After all, we were guests of the champion, the name Ludogorets was inspiring respect in us.
Later on, we started playing much more liberated. I’m happy with what the boys showed.”, analyzed Ivko Ganchev.